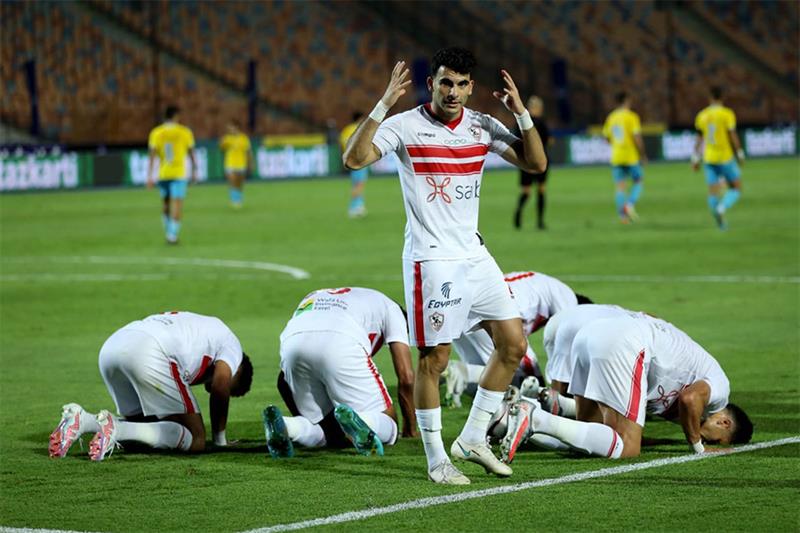 Zamalek started the game with early pressure and it paid off as they were awarded a penalty in the 19th minute when defender Mohamed Nasr handled the ball in the area.

Zizo made no mistakes from the penalty spot to grab his 15th goal of the season.

Ismaily came close from the equaliser but were denied by the post twice in quick succession.

Mohamed El Shami was found unmarked at the…

Photo: 24H Series The Hankook 24H Series will race at Kuwait Motor Town for two more years after an extension...

ST. PAUL, Minn. – Gov. Tim Walz is back from a weekend trip visiting Minnesota National Guard troops in Kuwait. The...